Two words that can cost you thousands while selling a home

6 Inexpensive Ways to Add Curb Appeal To Your Home 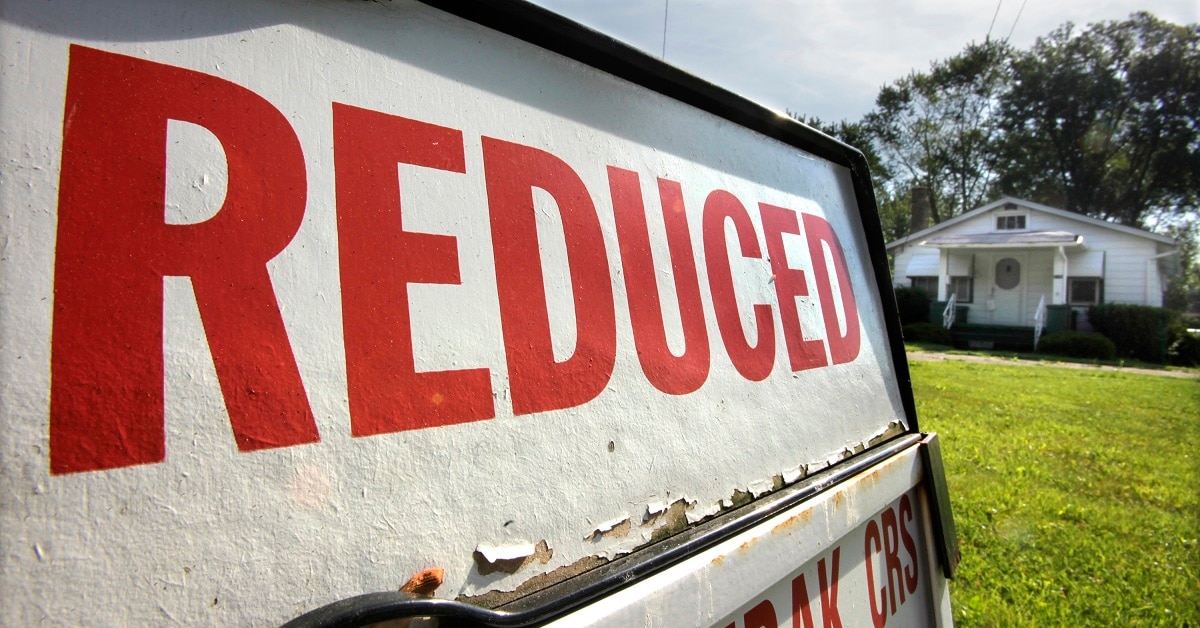 Watch the wording of your home’s listing: Some words or phrases can turn off potential buyers. (Amy Sancetta/AP)

My foray into working in real estate began with writing for a luxury real estate agent in Northern Virginia. Her average home price exceeded $3 million, and she wouldn’t go to a listing appointment if the house would sell below $750,000 unless it was a favor to a friend.

As a real estate nut and writer, this was a great gig. I loved looking at the pictures of these houses — poring over the sparkling infinity pools, gourmet gas ranges, beautifully tiled backsplashes, carrera marble counters, elevators (yes, multiple!), butler pantries and the unique features of some of the older, Colonial-style homes. They were so much nicer than the cozy (read: small) and clean (real estate-speak for plain, undiscernible … somewhat boring) town home we lived in on Marine Corps Base Quantico.

It was awesome — for a while.

But like anything else, even luxury gets old. You can only describe “spa-like bathrooms,” “park-like backyards,” and “gourmet kitchens” in so many ways, especially when MLS permits so few characters.

I knew there had to be more to the language of real estate, and so I hearkened to my nerdy history research lovin’ background, and went down a deep, deep rabbit hole into what words actually help sell a house, if any (I was trying to keep an open mind).

Little inclusions, such as the use of the adjective “tiled” with “backsplash,” increased an average seller’s yield. Listings put together by MilHousing Network’s San Antonio team always include both words together if a house has this feature.

Other words did the opposite.

Two words in particular, “motivated seller,” actually decreased a seller’s yield by an average of 4 percent of the asking price. They also increased time on market by an average of 15 percent, according to the Journal of Real Estate Research, which based its figures on a study of Texas home sales over a three-year period.

At first, I was a little shocked. Why would agents use words that would yield a lower price to a seller AND make the home sit on the market for longer? Were they just crazy? Lazy? Confused?

Then I realized that it isn’t just the words. Chances are that “motivated sellers” are operating under some kind of duress — a military PCS, a death, or even a home with too many repairs for the seller to handle.

If so, the highest possible purchase price isn’t the most critical factor for the seller, who is more likely to accept an offer and not risk losing it during negotiations. But that doesn’t mean an agent should show their seller’s hand so publicly.

Using the words “motivated seller” just doesn’t seem to get the “motivated buyers” with top dollar offers knocking down your door to buy your home. Why buy a house in December? How much should I save for a down-payment?